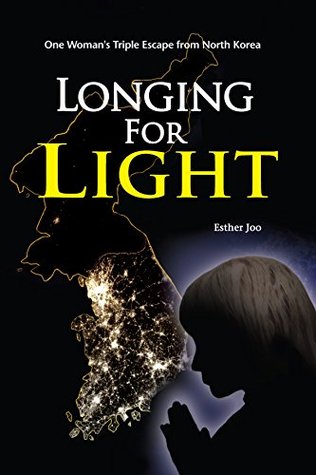 Longing For The Light (PDF Only)

North Korea is a communist country and the most tightly closed nation in the world. It was once called "evil" by the president of United States. Its people have no freedom at all. No freedom of religion, no freedom to travel. North Korea routinely threatens South Korea, the United States, and the world at large, with nuclear war. It invests millions of dollars in its military and weapons, while its citizens die of starvation. Because of the hunger, poverty and oppression, many North Koreans dream of escape. The bravest try, but many are caught and executed.

Esther Joo knew she wanted something more than the poverty and starvation her country doomed her to... though she never knew what she wanted most until she escaped to China and met God. But tribulation was waiting. Caught by the Chinese secret police and sent back to certain death in North Korea, she had nothing but the Lord... and the determination to escape again... and again!